“Art, a piece at a time” by Eugene Tan, Singapore

Fancy a life-size Vespa scooter made entirely out of Lego bricks? That, for a cool S$28,000, and other Lego artwork and installations can be yours to keep at Eugene Tan’s inaugural solo exhibition entitled “Art, a piece at a time”.

Eugene has been enamoured of the pint-sized bricks since the age of four, preferring to play with Lego over other toys or going to the playground. By eight, he had gone on to win three consecutive Lego building competitions. At department stores, he would study the designs on the Lego boxes and replicate them as soon as he got home. And for birthday gifts and rewards for doing well in exams, Eugene always received Lego sets. 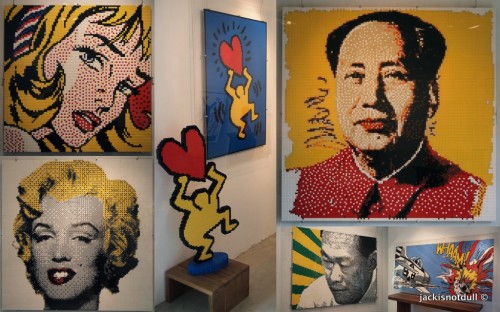 Fast forward 20 something years, Eugene is still as passionate about the tiny blocks as he was during his childhood, except that he has since gone on to pursue a successful career in Architecture while continuing his Lego art as a hobby, albeit on a far larger and glamorous scale (as Oscar Wilde so philosophically wrote “Life imitates Art far more than Art imitates Life.”).

In our opinion, Eugene’s modern adaptation of Lego art has breathed life and new meaning into the miniature blocks which hold such a dear sense of familiarity and nostalgia for us, making his stunning art pure joy to revel in. 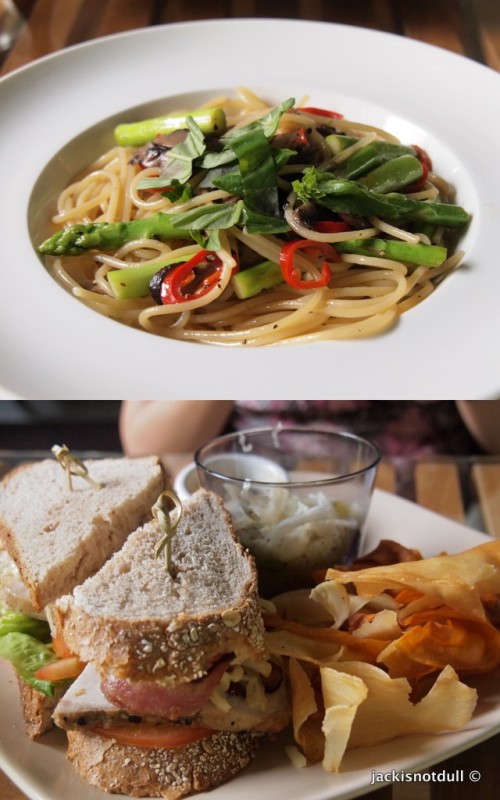 If you are in the area checking out Eugene’s work and in need for a quick re-fuel like we did, E Food and Wine is just round the back, set in in the lush and secluded ‘gardens’ of Dempsey and right beside John Erdos HOME, where you can find a wonderful trove of homeware and furniture. The menu at E Food and Wine is simple, ‘hardy’ food, inspired by Erdos’ mother’s recipes for comfort, so expect classics such as Quiche, Fish & Chips, Pork Sandwich and even Chicken Rendang! And of course, there’s a delightful breakfast menu, served on weekends and public holidays, that includes French Toast, Blueberry Pancakes and a Smoked Salmon Plate, to name a few!

4 responses to ““Art, a piece at a time” by Eugene Tan, Singapore”